For NiMH to Li-ion conversion - refer to SX-CONV

1. Some of the VX-1 requaires grinding a weld in battery compartment to accomodate new battery. After removing old battery cover the motocontroller using plastic foil and masking tape. Remove the excess of the weld by angle grinder to be flat with frame strud. When finish vacuum the battery compartment. 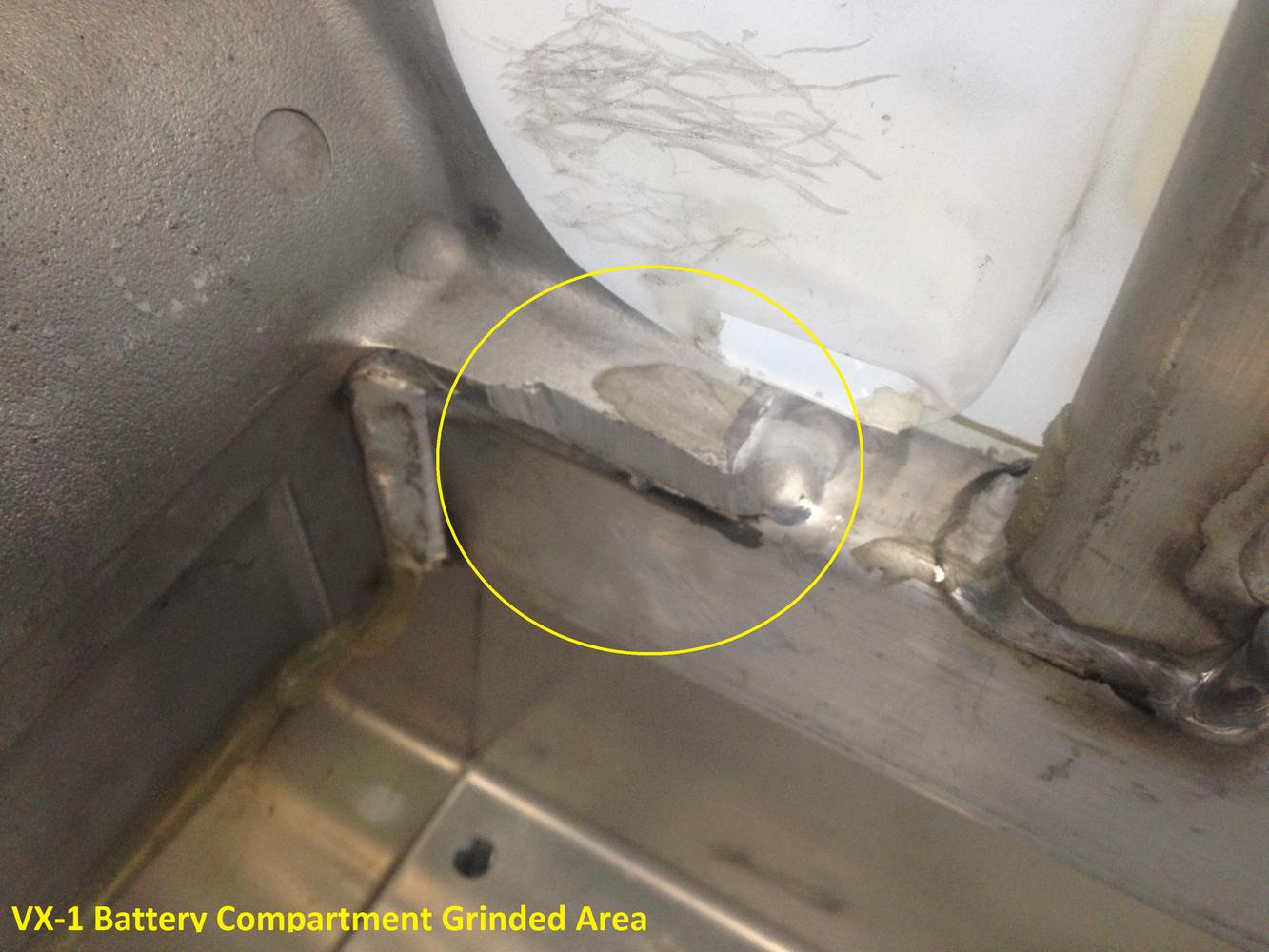 3. Install front pack in the vehicle (using lift tool). Push it forward to the end of compartment

4. Install rear pack in the vehicle.

5. Connect negative power cable (oryginal) to the rear pack - pass it though the hole in the rear wall of the battery and secure with provided M6 bolt (make sure the ring of the battery harness is installed as well) 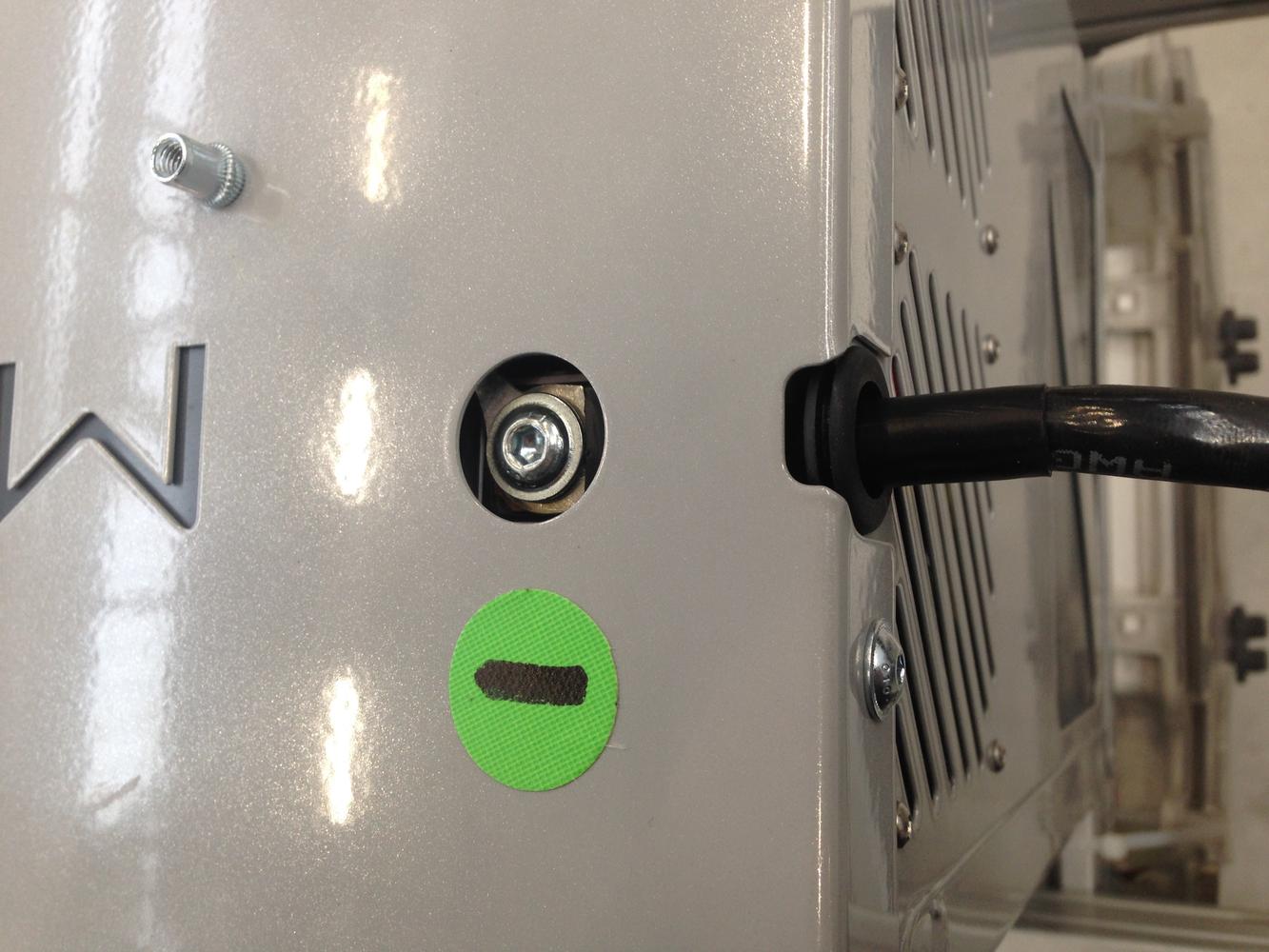 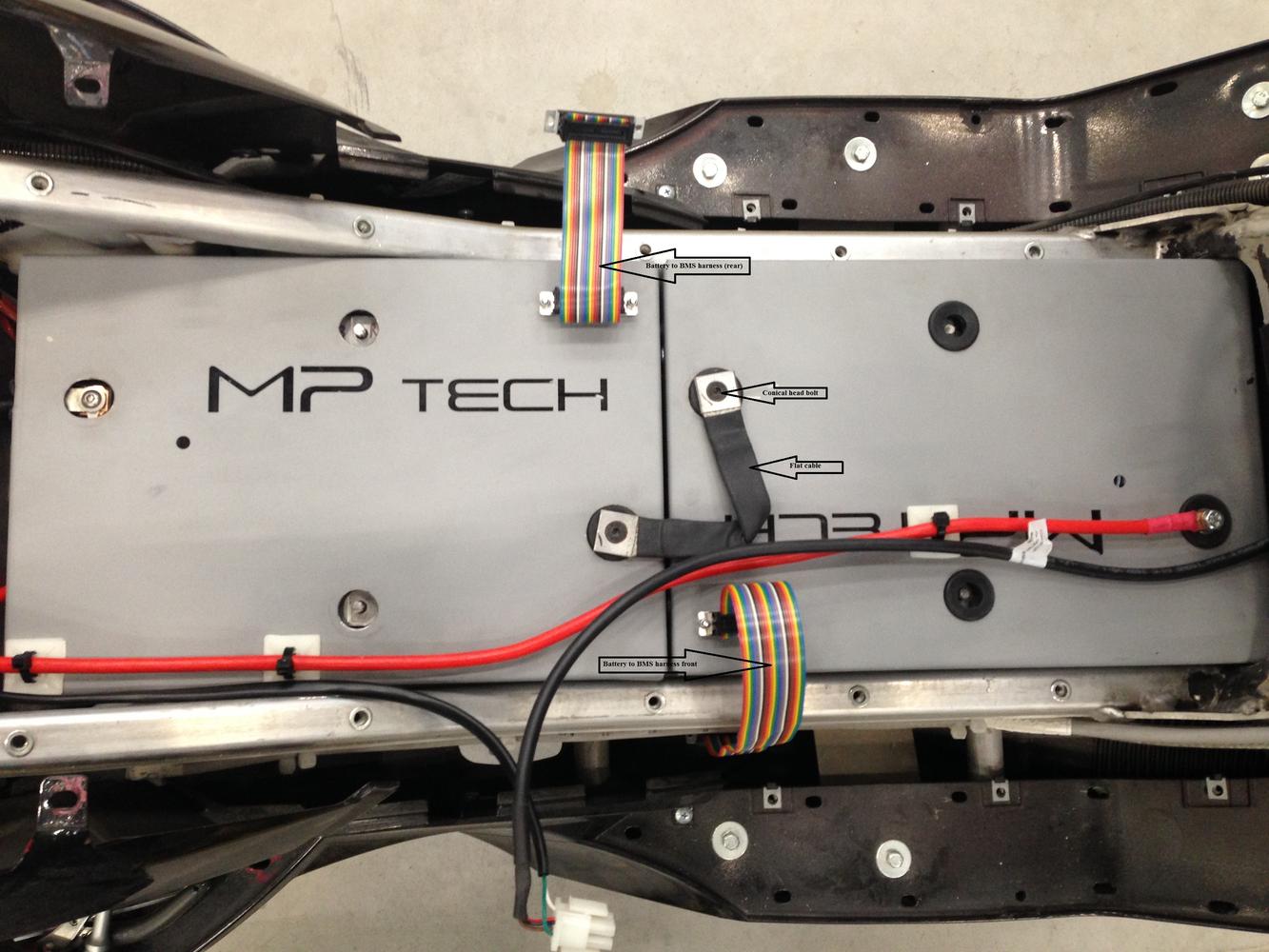 7. Install the battery to BMS patch (front and rear) 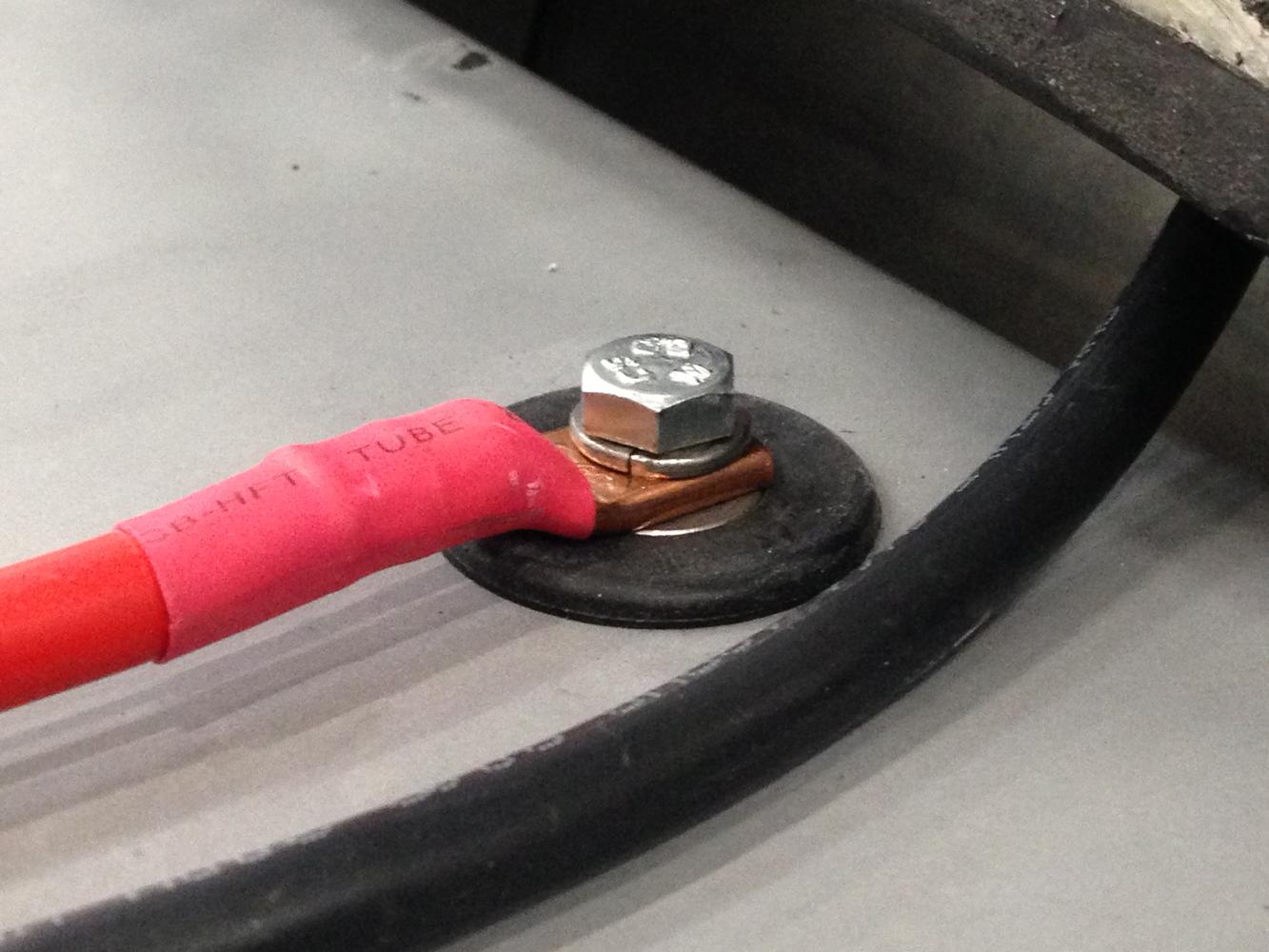 10. Place the BMS box on top of rear battery pack. There is a rivet on the lid of rear pack matching a hole in BMS housing to align. BMS box has double side adhesive tape on bottom..

11. Connect the battery to BMS patch and Charger to BMS harness. 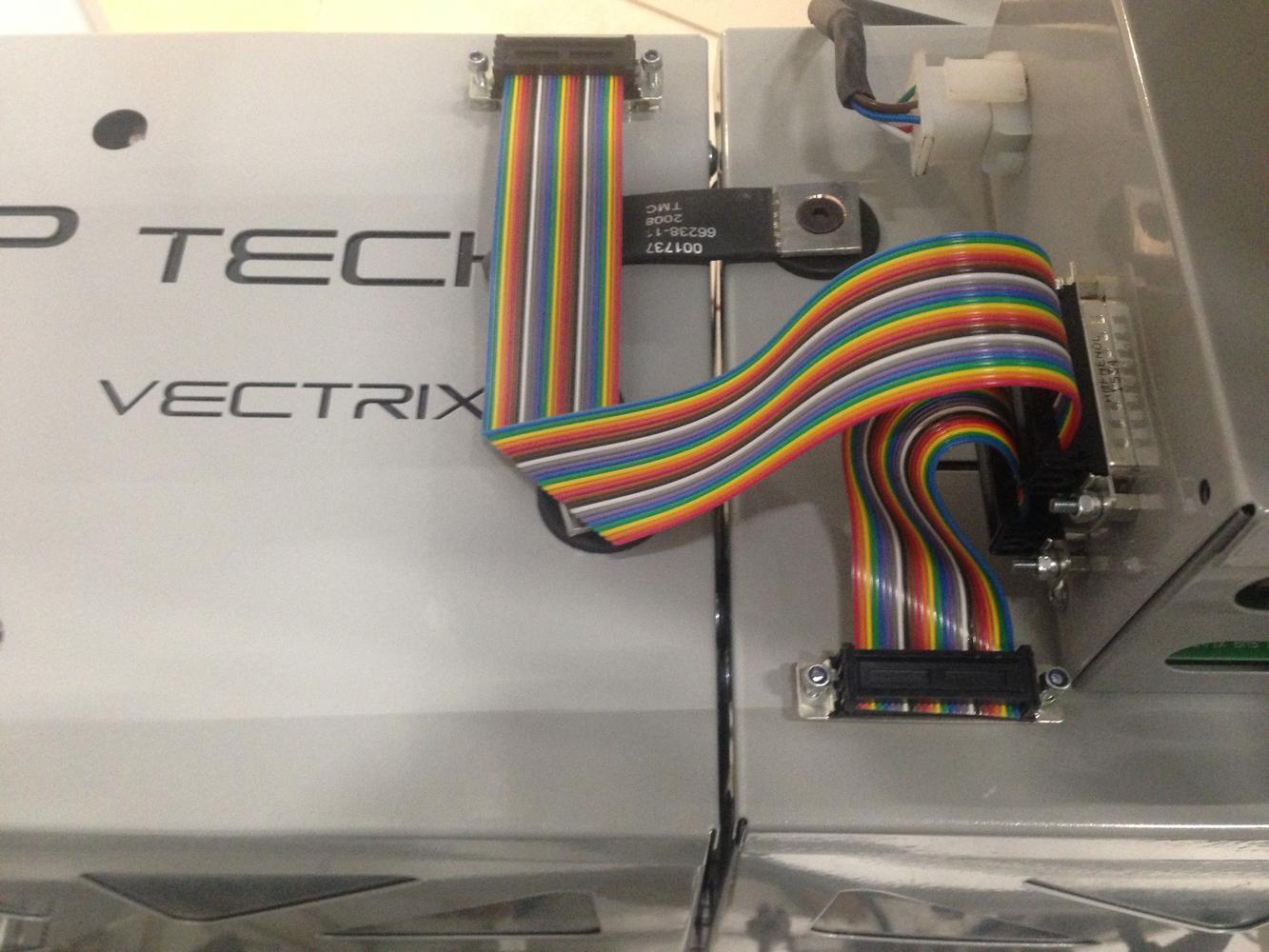 Why this article is not helpful?

Have a great day!

To install the TC charger with the new BMS, connect the busCAN to the MotorControler connector. Can they indicate the pinout of the BMS connector? Do you have to connect power too? What is the color code?
Thank you